Esophageal cancer is a chronic disease that develops from an abnormal growth of cells in the esophagus, a long, tube-like structure that runs from the throat to the stomach. Currently, it is ranked as the sixth cause of cancer deaths in the world.

It affects more often men older than 50 years, but it also occurs in women. It is almost always detected due to the symptoms it causes; However, in its initial stages it is usually asymptomatic and, therefore, both its diagnosis and its timely treatment are difficult.

There are several subtypes of the disease, but most trigger similar symptoms. Although its causes are not completely clear, it is usually related to genetic mutations, diseases that compromise the esophagus and environmental factors.

Esophageal cancer is classified according to the cells that intervene in its development. Determining what type of cancer each person has can help to establish an adequate treatment. The two most common types are squamous cell carcinoma and adenocarcinoma. 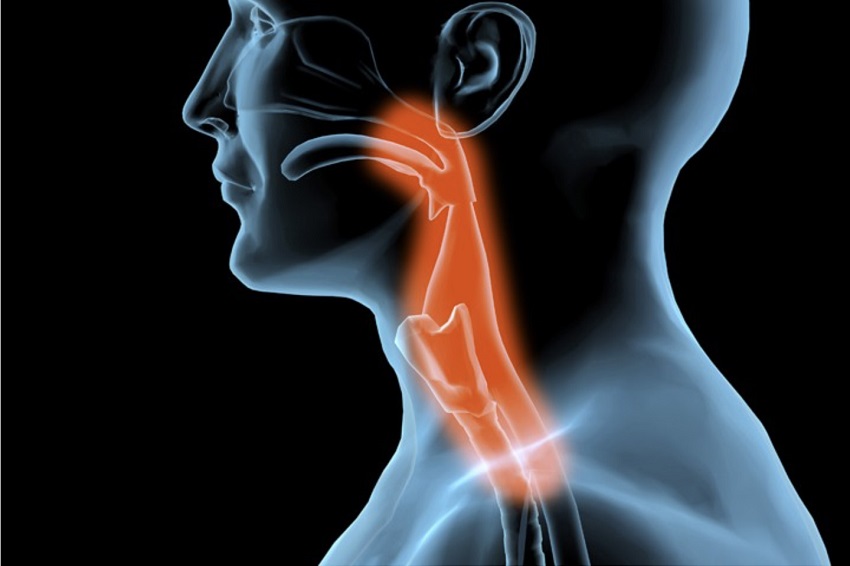 You may also continue: Combats slow digestion with preparations based on aloe vera

The adenocarcinoma starts in the cells of the secretory glands of the mucus of the esophagus. It usually occurs in the distal part or lower third of the organ. It is the most common form of esophageal cancer in countries like the United States.

Other types of cancer can also start in the esophagus: lymphomas, melanomas, sarcomas, and choriocarcinomas. However, these forms of the disease occur in small cases.

Esophageal cancer develops when the cells of this organ have mutations in their DNA. The cells grow and divide uncontrollably, forming a tumor that can grow and invade nearby structures. Chronic irritation of the esophagus is related to changes that cause cancer. In turn, this is linked to factors such as: 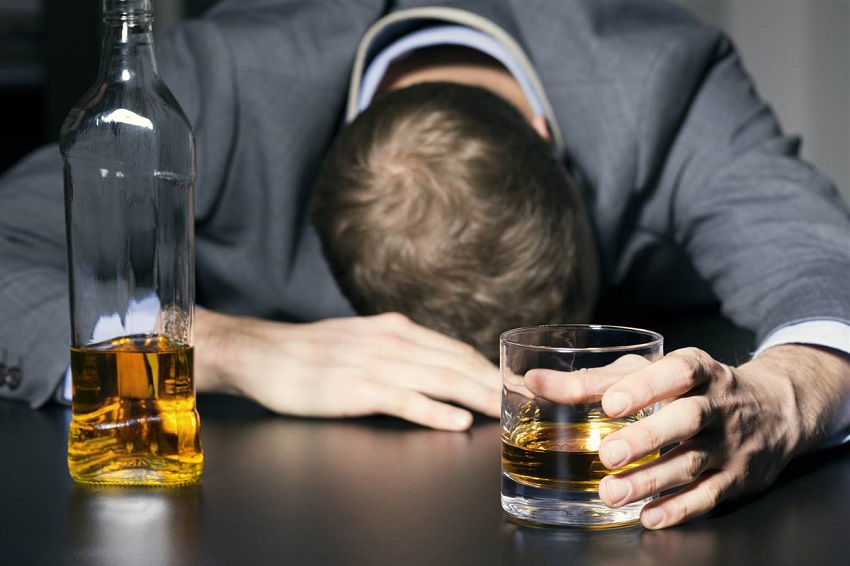 In the early stages of esophageal cancer, there are usually no obvious clinical manifestations. However, when the disease progresses, the person may experience symptoms such as: 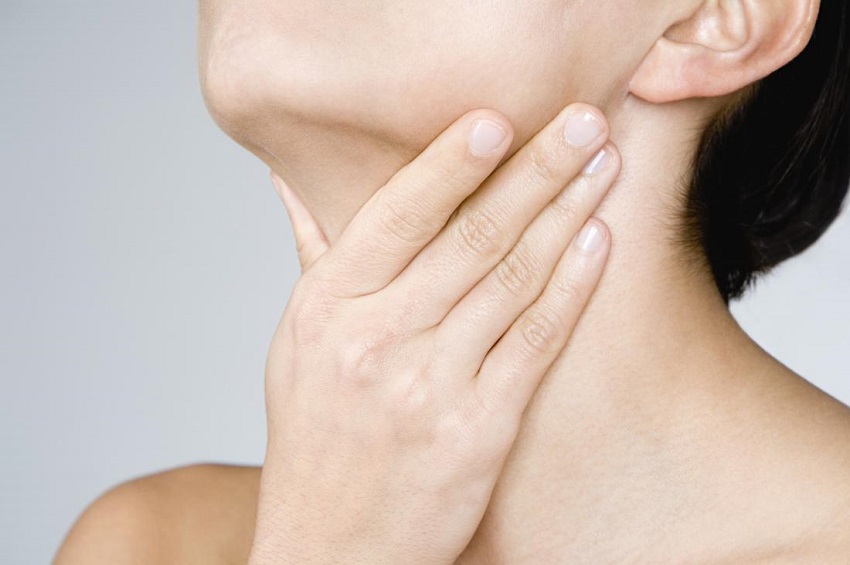 The attending physician will begin with a series of questions about the medical history, risk factors, and symptoms. He will also perform a physical examination. Subsequently, to confirm the diagnosis suggests complementary tests such as:

The suggested treatment for esophageal cancer differs depending on the type of cells involved in its formation. It also takes into account the stage of cancer , the current state of health of the patient and their preferences regarding the treatment. 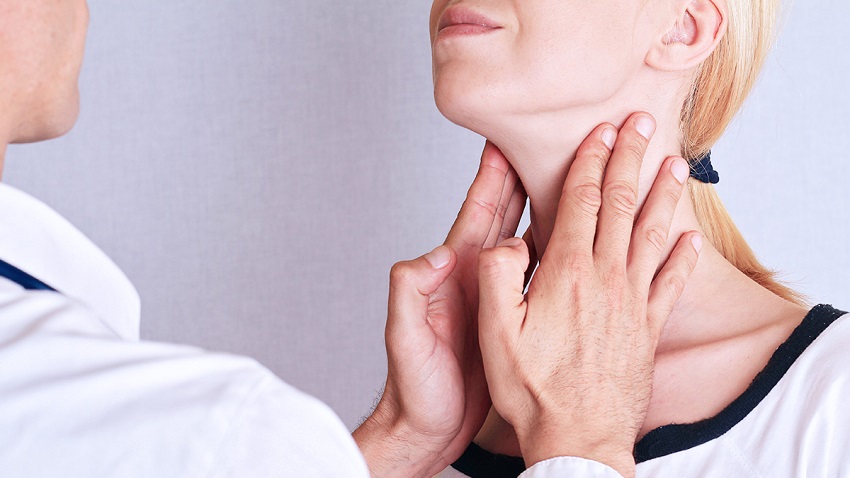 If esophageal cancer has not spread to other parts of the body, surgery is performed. This may involve the removal of all or part of the esophagus. The types of surgical interventions can be:

Surgery to remove the esophagus can be done through large incisions or minimally invasive procedures. The procedure used depends on each individual situation and the particular focus of the surgeon.

When cancer has not spread outside the esophagus, the doctor may suggest radiation therapy instead of surgery. This procedure uses high-energy x-rays and other forms of radiation to kill cancer cells.

In many cases, radiotherapy combined with chemotherapy is used to reduce the size of the tumor and facilitate the performance of surgery. Chemotherapy is a treatment with drugs that kill the malignant cells or stop their division.

In addition to this, measures can be recommended to reduce complications caused by obstruction of the esophagus and inability to swallow. This may include: 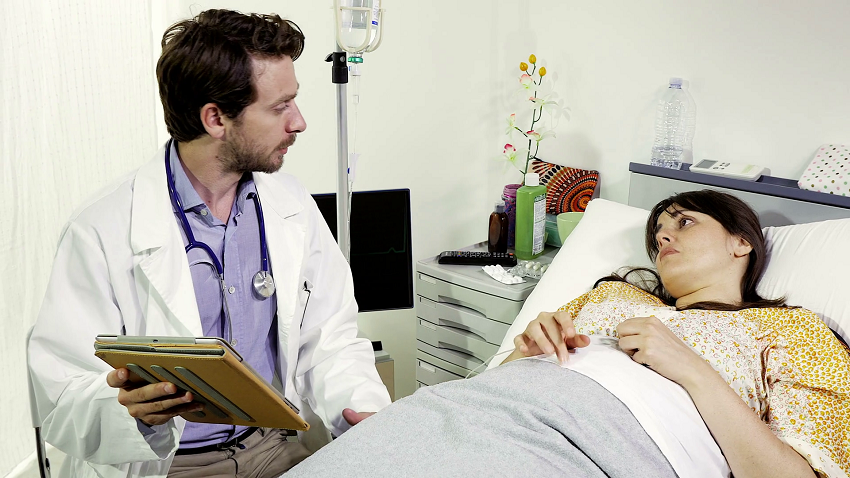 When esophageal cancer is intervened before it spreads to other parts of the body, surgery increases the chances of survival. Unfortunately, if cancer gets extended, the cure is not possible and treatment can only alleviate the symptoms.

Therefore, it is essential to be alert to any warning signal and request regular medical examinations in case of being in a risk group.

We also recommend you to read this article: http://calvitaminsuit.com/9-foods-never-eat-raw/