All to a greater or lesser extent we have an idea of what is a heart attack, an interruption or insufficiency of the blood supply due to the obstruction of an artery. We believe that his appearance presents with pain in the left arm. But, there are many other symptoms of a heart attack that can go unnoticed.

1. Pain in the chest 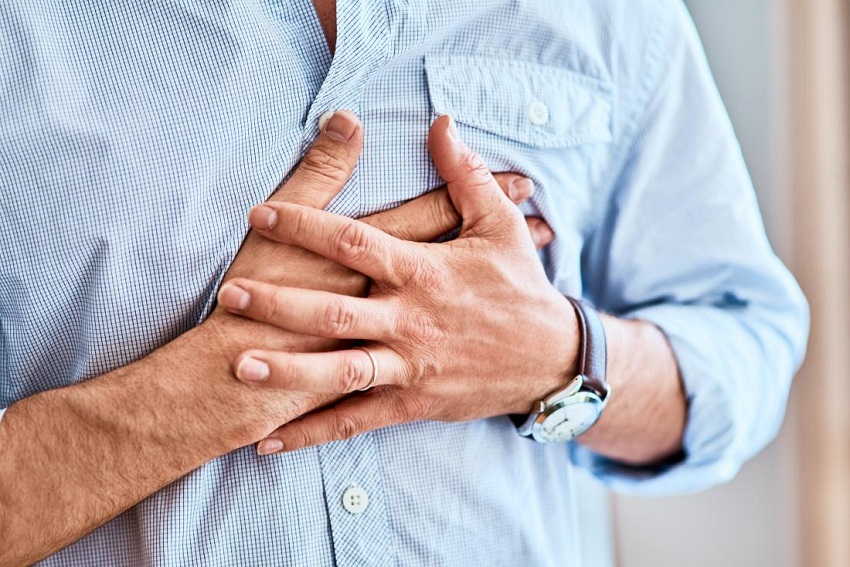 This is the symptom that we all recognize. It is a sharp pain in the chest that extends to the left arm. Hence, it is usually considered the main symptom that a heart attack is occurring. The pain is usually prolonged in men.

However, although women also suffer from this symptom if they are having a heart attack, they experience it differently. The pain usually comes and goes, is not prolonged as in men. Despite these differences, always keep in mind that there may be exceptions.

Read also: Cortisone: what is it and what are its effects?

2. Pain in the upper part of the body

This second of the symptoms of a heart attack is experienced more often by women. It is a pain that can affect the jaw, neck, neck, and back. Pain in the back can cause the arms and shoulders to also feel sore.

Also, in the case of women, there may be some discomfort in the area of the stomach, above the navel. This can be confused with poor digestion or exercise (if we do sit-ups). In the event that the jaw hurts and the person suffers bruxism, it can also associate the pain to that fact erroneously. 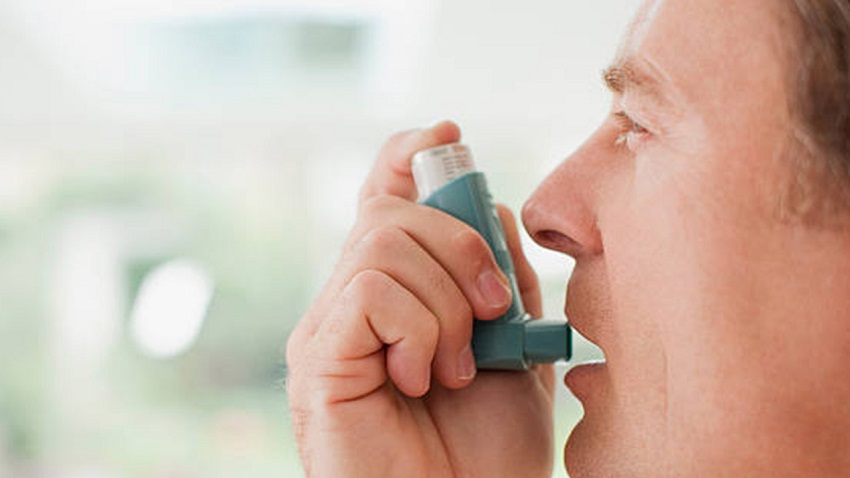 This is one of the symptoms of a heart attack that usually affects both men and women. There is a kind of limitation to breathing normally, something that can generate anxiety. If we tend to suffer from anxiety, we can confuse this respiratory distress with one of its symptoms.

Typically, difficulty breathing is accompanied by fatigue. Like when we do an intense exercise and it is difficult for us to breathe due to physical exhaustion. Well, this is something similar, more intense and without having run a previous marathon. Normally, respiratory distress accompanies any of the pains mentioned in the previous points.

These symptoms of a heart attack also affect both men and women. Although in men it is not often that they suffer this type of symptoms, except cold sweats.

We may associate the cold sweat with which we are sick or we are incubating a disease. However, if cold sweat suddenly appears, without any stimulus (such as shocking news), it is important that we see the doctor as soon as possible.

In the case of women who are in menopause, they can sometimes confuse this type of sweating with a simple symptom not different from hot flashes and hot flashes. 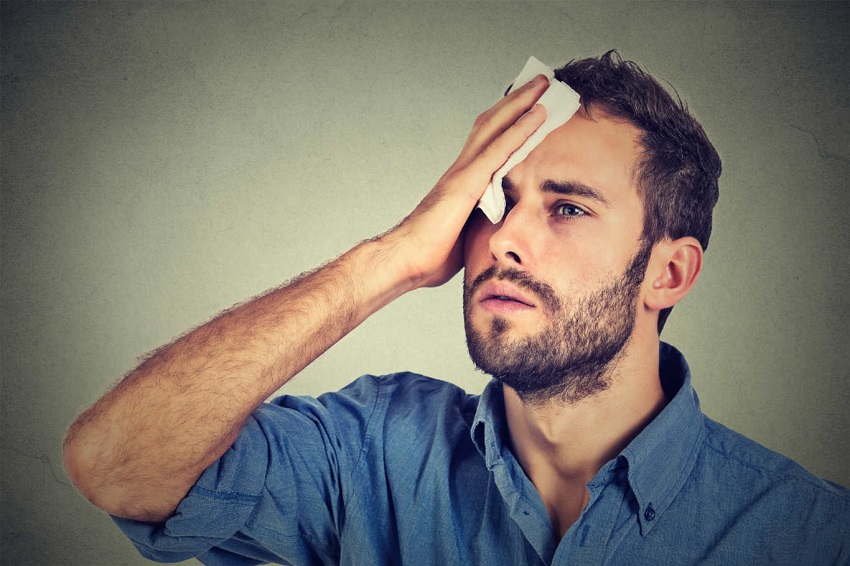 Stunning is something that tends to affect women more, but there are also some men who suffer from it. Between the pain, the dizziness, and the cold sweats, the person who is suffering from the infarction is disturbed and confused.

It is important that if the stunning is shown along with nausea or some previously mentioned symptom, we should contact the doctor as soon as possible. It will always be better to prevent.

Let’s think that if the symptoms of a heart attack are sustained for more than a day and we ignore them, our health will be at the minimum. There may be tissues that begin to die due to lack of blood supply. Something that puts anyone on the verge of death.

Did you know these symptoms of a heart attack? Did you just sound the first of them all? Identifying them and not underestimating them, can avoid greater problems in the health of those who are suffering from a heart attack.

We also recommend you to read this article: http://www.speakymagazine.com/importance-of-meditation-to-leave-anxiety/