The iron is a mineral that our body needs daily to function properly.  Here you will get some best iron rich foods that you should have in your diet. It is estimated that in adults between 19-50 years, men require approximately 8 mg, while women require 15 mg. Its most important function is the prevention of iron deficiency anemia.

Note that all iron measurements are per 100 gr. of portion.

The types of iron

There are 2 types of iron that the body absorbs through food: 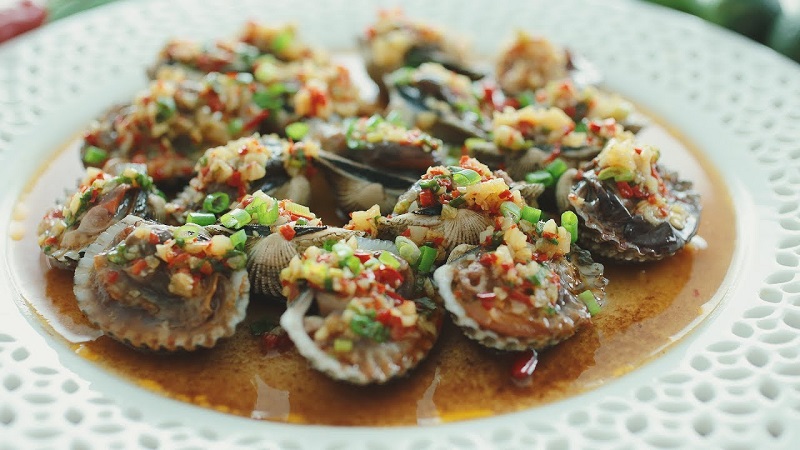 Although red meats are the ones with the highest iron content, we should not forget the products of the sea, that is, fish and seafood. Among the products of the sea, the anchovies in oil, sardines, clams, and oysters stand out, with a content close to 5-7 mg. The cockle, however, is the king with about 28 mg, while the clams have a content of 14 g. They are an excellent alternative to include iron in our diet.

The   whole egg will give us 2 mg per 100 g if consumed whole, but if we only consume the yolk, its contribution goes up to 7 mg per 100 g, since the yolk has many more nutrients than the white one, which has a high water content Although its origin is animal, it contains Non-Heme iron. The egg provides good protein content and becomes one of the best iron rich foods that you should have in your diet.

In general, the iron content in the cereal grains varies between 1 and 8 mg. However, being a vegetable product, the absorption of iron by the body will not be as effective as in the case of products of animal origin. That is why it should be supplemented with foods rich in vitamin C, as this helps improve the absorption of iron. Among the derived cereals, we highlight: 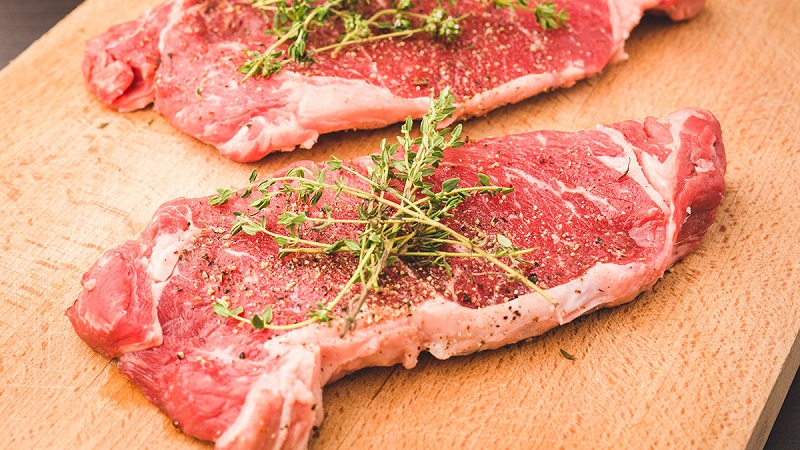 The red meat can also provide iron to the body and better iron absorption provided by vegetables. Although it’s excessive consumption can have non-beneficial effects on our body, sausages and certain parts of the body of the animal have a higher content than traditional cuts such as the loin or the rib, even though its consumption must be limited since it also contains cholesterol. We show you some best iron rich foods examples: 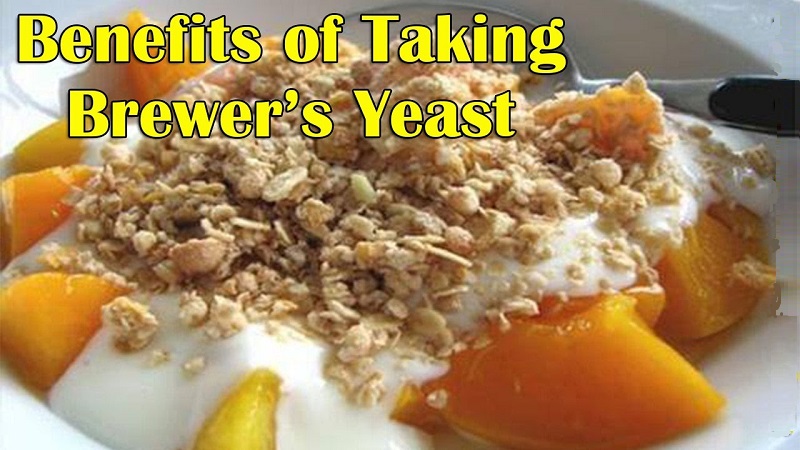 Although their iron intake is lower than certain products of animal origin, legumes are generally healthier foods, so their frequent intake is recommended. However, if compared to traditional cuts of meat, their contribution in iron can be even double or triple. Among the legumes, we highlight the lentils, chickpeas, and soybeans. Its iron intake is around 6-9 mg. 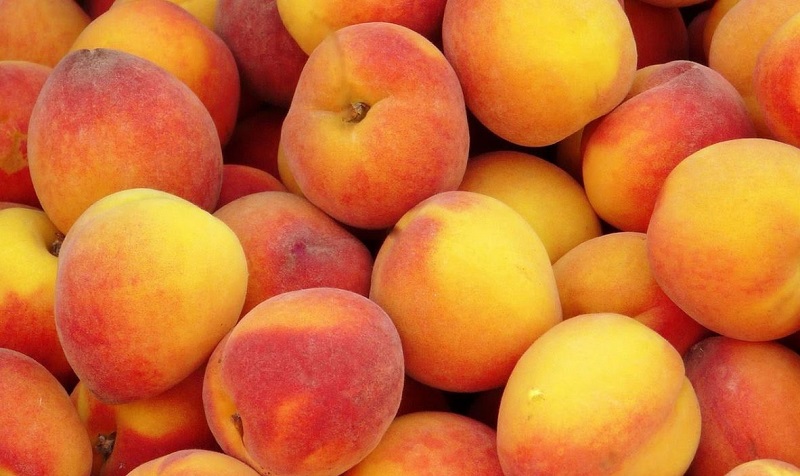 Although the iron intake of fruits is not the highest compared to the types of foods listed above, as they are so necessary for the proper functioning of the body, we should also try to include as much as possible in our diet. In addition, many of them contain vitamin C, which helps better absorption of iron in our body. Among the fruits with the highest iron content, we highlight the peach apricots (6 mg.), The grated coconut (4 mg.), The fig (4.2 mg.) And the plums (2.5 mg.).