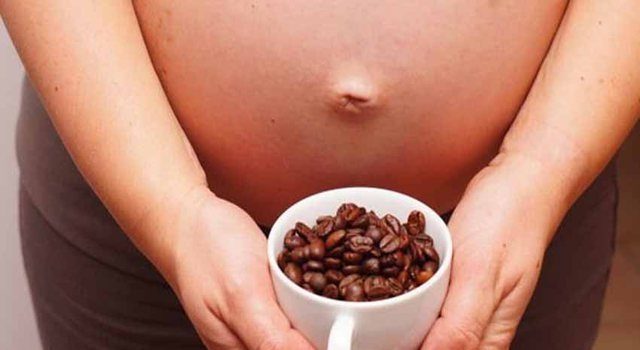 Current studies support the thesis that there is a risk of consuming caffeine when you are pregnant. It is related to an increased risk of miscarriage or premature birth.  But still many of us want to know is it safe to drink coffee during pregnancy?

We invite you to discover it throughout this article.

Can I drink coffee during pregnancy?

The moderate consumption or caffeine intake without overdoing it does not significantly increase the risk of spontaneous abortion or premature birth, so it is not harmful to ingest coffee while you’re pregnant, but at a lower dose. 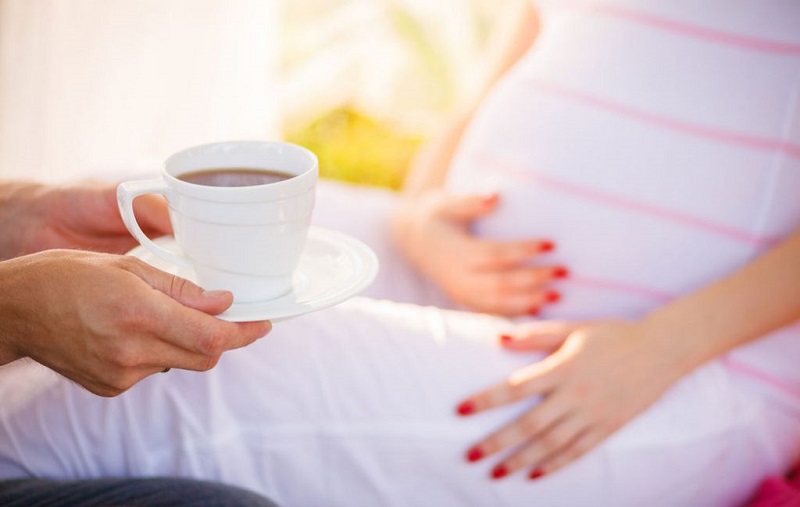 But what causes coffee in pregnancy?

It is proven that coffee in ideal amounts acts on your nervous system as a relaxing and stimulating, which will help your pregnancy to be calm and without affecting the health of the baby.

But in high amounts caffeine in pregnancy causes headaches, stress, irritability, stomach problems and cardiac changes, and is also related to the baby’s low birth weight.

Similarly, caffeine consumption should be moderate also when the mother is breastfeeding because she can transmit it to the baby. In this case, you should replace caffeine with fruit juices.

Drinks such as tea and coffee during pregnancy can be useful sometimes. They contain chemical compounds called phenols, which hinder the absorption of iron, this is extremely important because pregnant women usually tend to have iron deficiency.

For this reason, if you drink these drinks it is better to do it between meals so that the absorption of this important mineral is not affected.

During pregnancy, it is recommended to replace coffee with natural herbs such as mint or chamomile.

How much caffeine can be taken in pregnancy?

One of the greatest sources of caffeine is coffee. It is one of the most widely consumed beverages worldwide, but how much coffee can be taken daily during pregnancy?

The consumption of coffee allowed for a pregnant woman is 200 mg of caffeine which is equivalent to two cups of coffee during pregnancy per day.

You can also resort to decaffeinated coffee, which is subjected to a procedure or chemical method to extract the greatest amount of caffeine to the grain, making it more reliable and safe to consume for the pregnant woman. 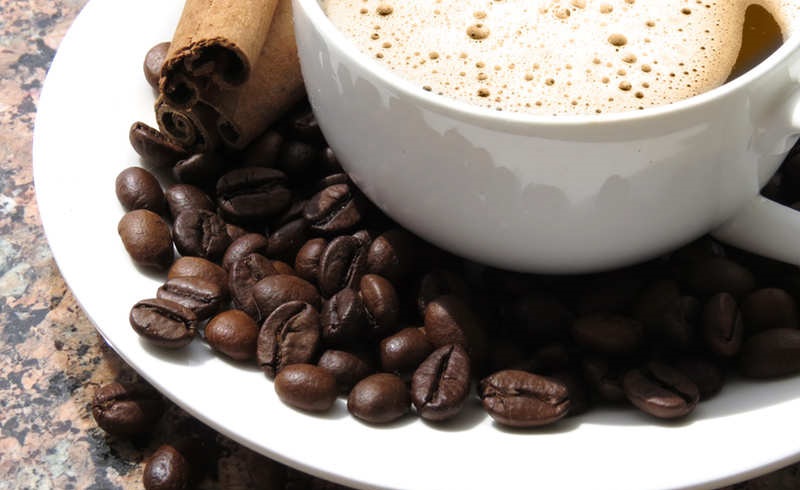 What effects and risks does caffeine have for the fetus and the pregnant woman?

Experts say that the body of a human being removes caffeine from your body on average four to six hours after ingesting it.

A pregnant woman can take up to 18 hours to eliminate caffeine, which means that her body retains caffeine longer than a non-pregnant person. This will increase your alertness causing insomnia and nervousness.

It is demonstrated that caffeine can cross the placental barrier, which can negatively affect the development and growth of fetal cells by producing during the first trimester of pregnancy alteration in the oxygen supply as well as blood flow, causing the baby can be born with some defect.

As a stimulant, caffeine produces an increase in urination and as a consequence will cause a decrease in body fluids can cause or lead to dehydration.

All these effects worsen as the date of birth approaches because, as the pregnancy progresses, the pregnant woman’s organism decomposes caffeine more slowly.

During the second trimester, the time it takes for coffee during pregnancy to be eliminated from the pregnant woman’s system is twice as long as it was when it was not.

While during the third trimester, the time of elimination of caffeine from the body of the pregnant woman gone up triples. 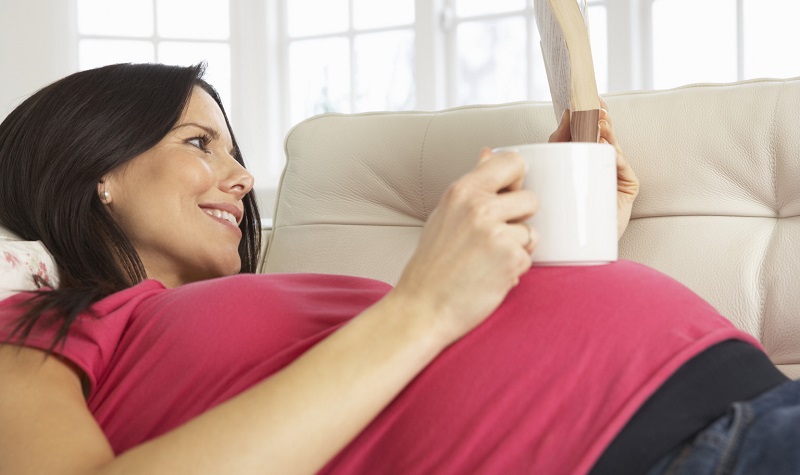 What foods and drinks contain caffeine?

Of course, coffee is one of them. The caffeine that can contain in a cup will vary according to the quality of the grain as well as the size of the cup.

You must bear in mind that caffeine is not only found in coffee; There are drinks with caffeine.

For example, drinking more than four cups of tea or soda of 350 ml daily, as well as consuming seven or more bars of dark chocolate can be excessive sources of caffeine for your body. Coffee during pregnancy can have a negative impact on pregnancy, since that as we indicated previously, caffeine crosses the placenta and may cause delays in the development of the baby. So better to consume healthy foods during the time of pregnancy.

Similarly, some medications also contain caffeine, such as those used to combat allergies, colds and headaches, so you have to be aware of what drug you ingest during your pregnancy (see drugs prohibited during pregnancy) and only do it under strict medical recommendation.

You should also be cautious about eating those drinks that contain guarana, since they have a high content of caffeine, such as guarana extracts, which are very concentrated.

Coffee during pregnancy can be compatible if done with caution and in low doses. As we always recommend in this blog, if you have any questions, it is best to consult with your doctor.

coffee during pregnancy, foods and drinks, insomnia and nervousness