Under the name of somatoform disorders, a group of diseases whose main characteristic is the absence of physical injuries or dysfunctions is known. In other words, the patient is perceived as sick, but there is no biological evidence that he is.

The denomination of somatoform disorders is relatively new. Previously, the conditions that responded to these characteristics were considered separately. It has not been easy to classify everything in a single group, given the difficulty of reaching a diagnosis.

Somatoform disorders are quite frequent. It is not possible to determine it exactly, but it is estimated that between 25% and 75% of medical consultations are due to these. However, only 5% manage to be diagnosed with this disorder.

What are somatoform disorders

The main characteristic of somatoform disorders is that sufferers experience a series of physical symptoms, which would be indicative of a disease. However, from the organic point of view, such a disease does not exist.

The physical symptoms are accompanied by a huge flow of anguish. The patient is concerned about his health and devotes a great deal of his time and attention to it. This whole picture affects the normal functioning of the person. 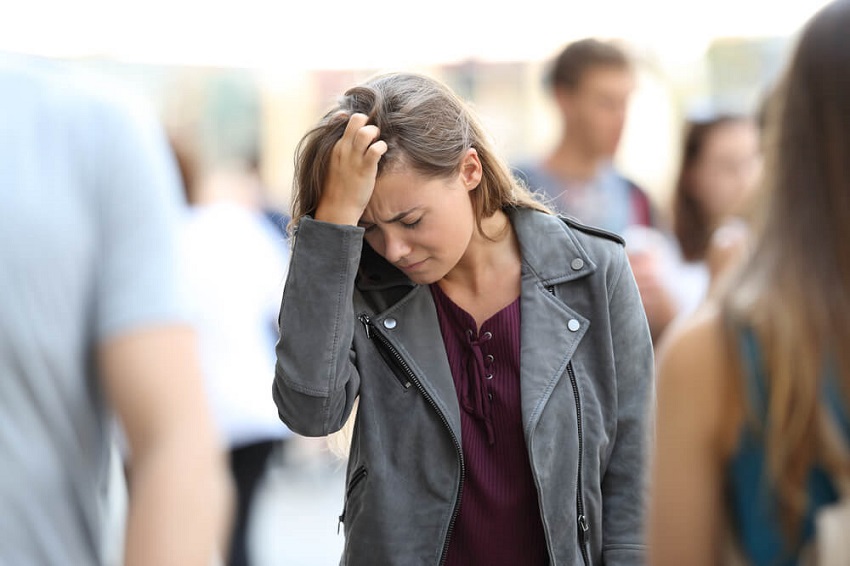 People afflicted with somatoform disorders do not simulate, nor intend to deceive others intentionally. They are not aware that their problem is of a mental nature and that is why their anguish over the possibility of being sick is real.

Sometimes somatoform disorders are actually accompanied by a disease. However, the patient oversizes the severity of it or continues to be worried after recovery. They often blame doctors for poor attendance.

Do not miss this article: Learn to reduce anxiety with 5 soothing remedies

It is the erroneous presumption that there is a defect in the physical aspect. It used to be called dysmorphophobia.

There is a series of physical symptoms that are maintained over time and that correspond to a disease, but there is no organic evidence of it. Usually, this begins before 30 years of age.

Physical sensations are interpreted as symptoms of a disease. The organic signs are exaggerated and the results of tests or medical examinations are not attended.

There are symptoms or motor or sensory deficits that lead to thinking of the existence of a disease. It used to be called hysterical conversion neurosis.

It is the presence of intense pain that leads to seeking medical help, without finding an organic cause for the pain.

The distinguishing feature of those suffering from somatoform disorders is the excessive concern for their health. They turn the supposed disease into the center of attention and this absorbs a large part of their time.

The majority of those who suffer from these types of problems have multiple symptoms. However, some have only one symptom, usually very intense. This is accompanied by catastrophic thoughts. They create fantasies that always lead to tragedies or irreparable consequences. 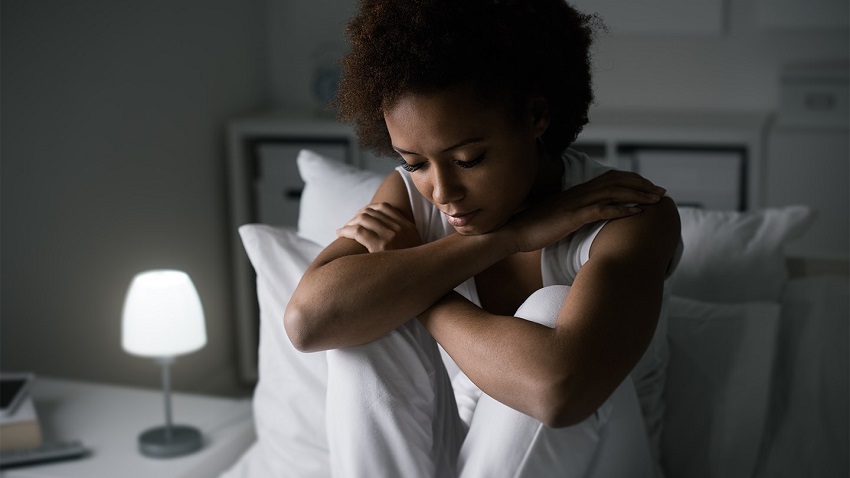 It is usual for patients with somatoform disorders to become depressed and dependent on others. They expect great attention and care. They get angry if this does not happen and they usually express dissatisfaction with the treatment they are given.

It is feasible that this whole picture is the result of a strong desire to be cared for and protected. Likewise, the adoption of a role of “chronically ill” helps them to avoid responsibility and becomes a form of self-punishment due to feelings of inferiority and guilt.

It is not easy to diagnose somatoform disorders. In general, doctors take many precautions before determining that a patient who claims to be sick actually has a mental disorder.

Physicians may think that the clinical tests have not been adequate or that the results have shown erroneous indicators. Likewise, the pressure of the patient and the reference to the intensity of the symptoms tend to operate as a smokescreen that makes diagnosis difficult.

Typically, the diagnosis is only reached after a long time in which hypotheses about organic diseases are formulated and knocked down. It is also frequent that the patient does not accept the diagnosis and seek other medical opinions.

We also recommend you to read this article: http://bitsofdays.com/how-to-control-emotion-10-amazing-tips/