Disorders induced by caffeine are often not recognized as such since it is a socially accepted and widely consumed drug that is well integrated into our habits and routines.

Many people depend on caffeine to the point that they suffer withdrawal symptoms and are not able to reduce their consumption, even if they have another condition that could be affected by the substance such as pregnancy, a heart disease or a disorder. of coagulation.

On the other hand, studies have been carried out that show that caffeine is the most consumed drug in the world. In addition, it is found in a wide variety of products, from coffee, tea, and soft drinks, to analgesics, chocolate and now in a whole series of food products and energy drinks.

Despite being so consumed, health professionals have been slow to characterize caffeine consumption as problematic and recognize that some cases may require treatment.

What do we know about caffeine? 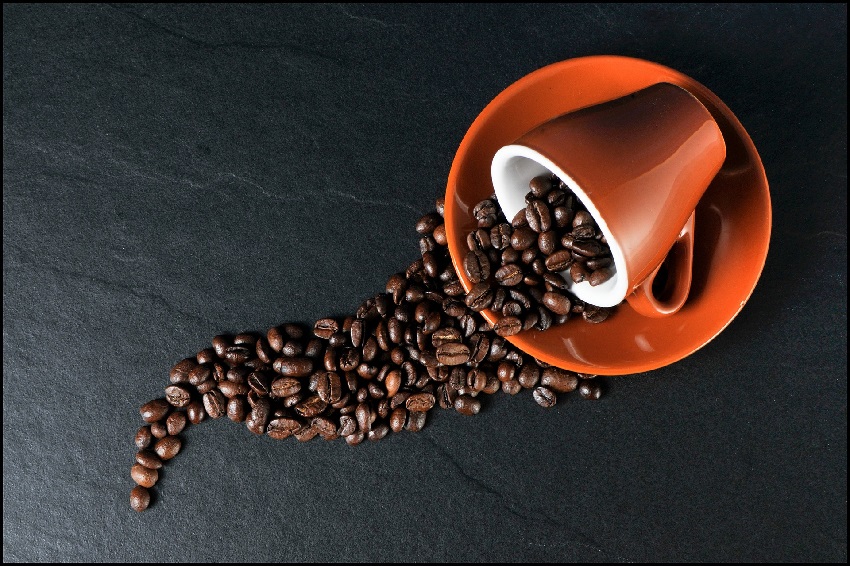 Caffeine is the most consumed psychoactive substance in the world. It is a water-soluble alkaloid of the xanthine group. It owes its action to its ability to antagonize adenosine, a nucleoside of importance for several biochemical processes.

It has a stimulating metabolic and central nervous system (CNS) effect. In addition, its molecular weight is low and its oral bioavailability is 100%. It is absorbed in the proximal intestine and in the stomach in the first 45 min.

However, maximum plasma concentrations are observed between 30 and 180 minutes. The average life of caffeine is between 4 and 9 hours but is conditioned by several factors such as:

On the other hand, it binds to plasma proteins in 15-30% and is eliminated mainly through the kidneys through the urine. In clinical practice, it is indicated in the treatment of premature apnea, with a therapeutic range in plasma of between 8 and 20 mg / mL.

Disorders induced by caffeine occur, in most cases, when the intake exceeds 5g. Keep in mind that a cup of coffee of 150 ml contains 64 to 124 mg depending on its purity. Several caffeine-induced disorders have been recognized: 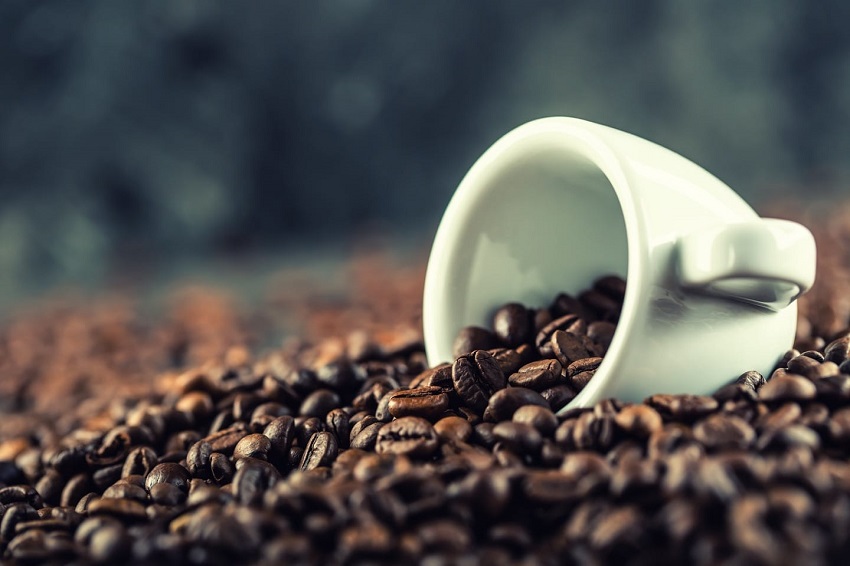 Caffeine can produce a picture of intoxication when doses higher than 250 mg are consumed. Caffeine intoxication is known as caffeinism and an activation of the dopaminergic system occurs.

The symptomatology that it produces is hypertension or hypotension in some cases, tachycardia, sweating, nausea and vomiting, metabolic alterations and neurological alterations. Apart from these symptoms, you can also take: 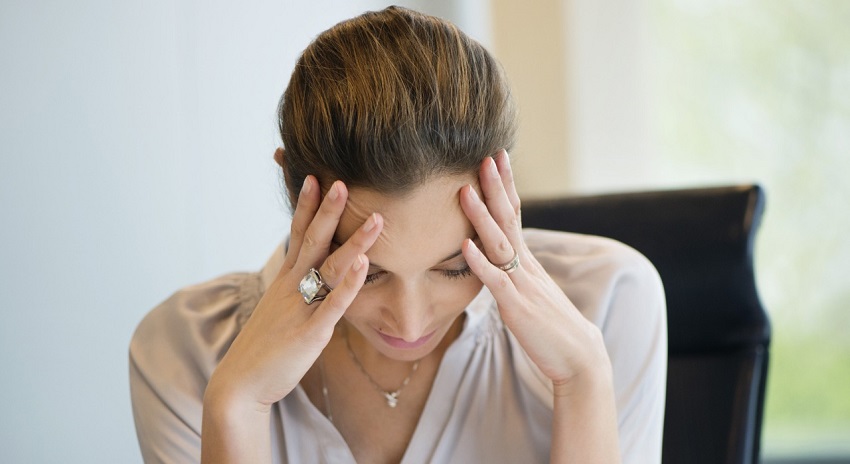 It is possible that during the period of intoxication or in the period of abstinence, which is explained below, an anxiety disorder is triggered. This disorder can be generalized anxiety, panic attacks or phobic symptoms.

People with pre-existing anxiety problems and those who have a history of anxiety after drinking a caffeinated beverage are more likely to develop it. The anxiety induced by caffeine is caused by the effect of caffeine on the brain’s neurotransmitters.

Therefore, this substance increases the release of a neurotransmitter called norepinephrine, a chemical that is responsible for the response to stressful situations. As well, by increasing this release, brain activity increases and symptoms such as:

There are many people who, without caffeine, experience genuine withdrawal syndromes and are not able to reduce excessive consumption by becoming dependent. Among the caffeine-induced disorders, abstinence is one of the most frequent.

It develops after the cessation or reduction of consumption of this substance in a person who had been consuming it for a long time. Runs with nausea, vomiting, anxiety, sadness, drowsiness, and fatigue.

We also recommend you to read this article: https://www.speakymagazine.com/importance-of-meditation-to-leave-anxiety/